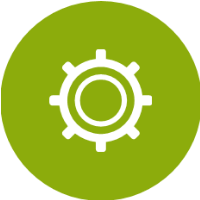 For every test run with SeeTestAutomation there is an option to get a report that summarizes the test.

1.      Summary Report: A consolidated report that gives you a diagrammatic representation of all recent test runs with passed tests and failed tests in the form of graphs and pie-charts. 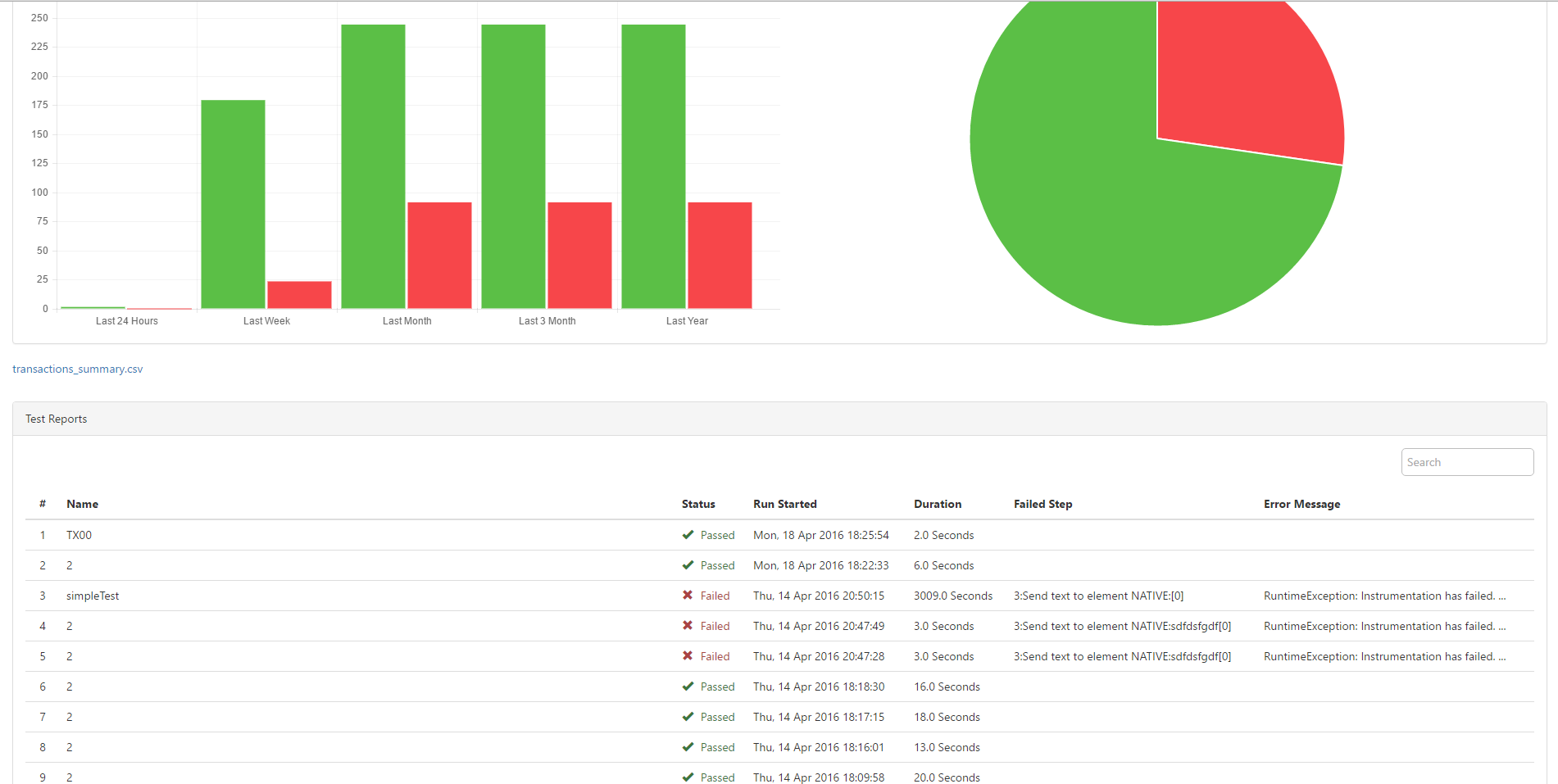 2.      Test Execution Summary: The main page of each report, where all the main test data appears.

o        Result Details tab: For each step you can see the step status and a short description of it along with a screenshot of the device during the command’s execution.

If a step has failed because of an error in identifying an element or in layout testing, a scene corresponding to the moment of the step execution-start is available. You can open it by clicking button ‘open’, as shown in the following figure: 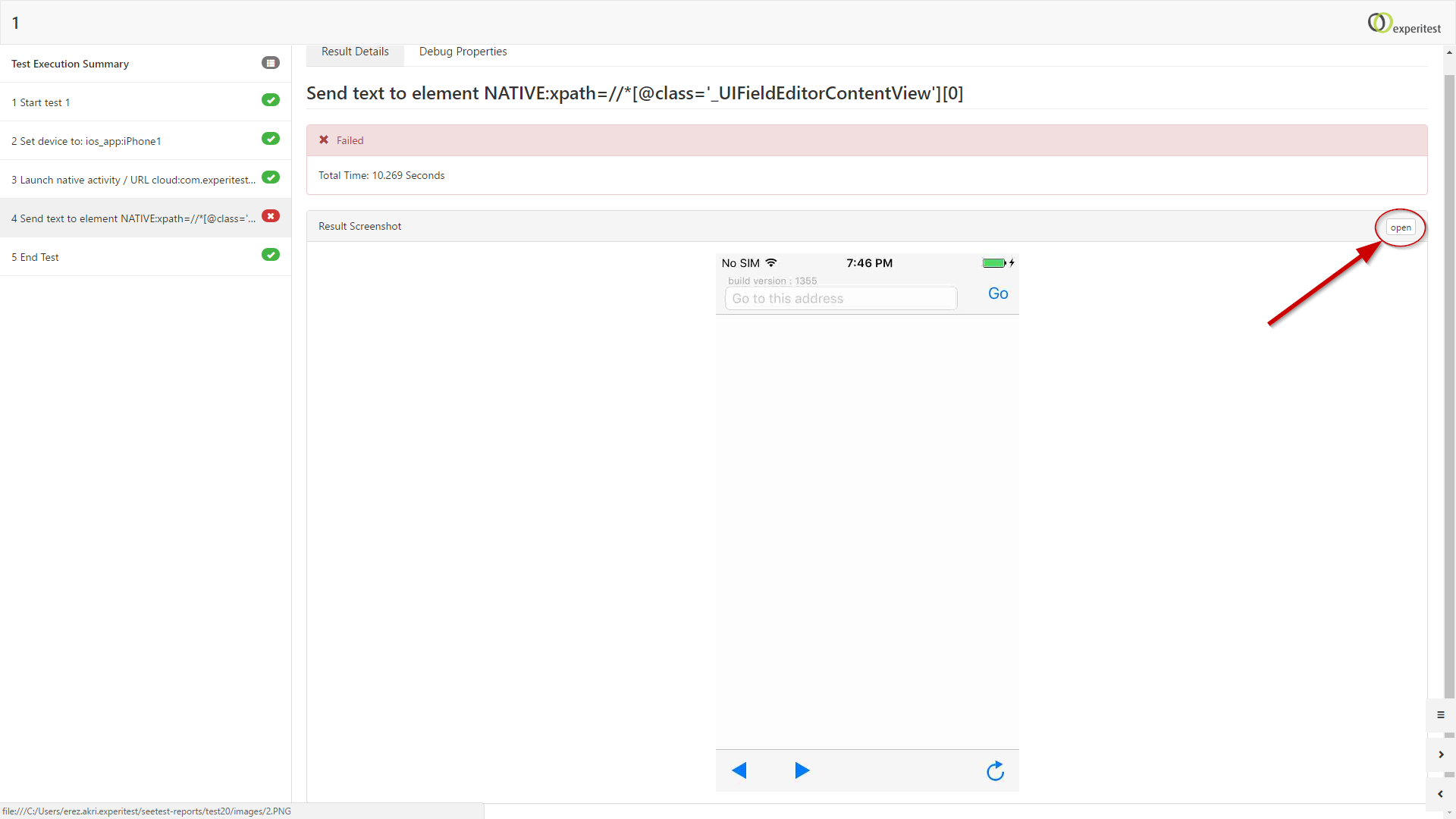 Clicking it will result in displaying the scene and the properties of its elements in ‘Debug’ tab of SeeTestAutomation UI: 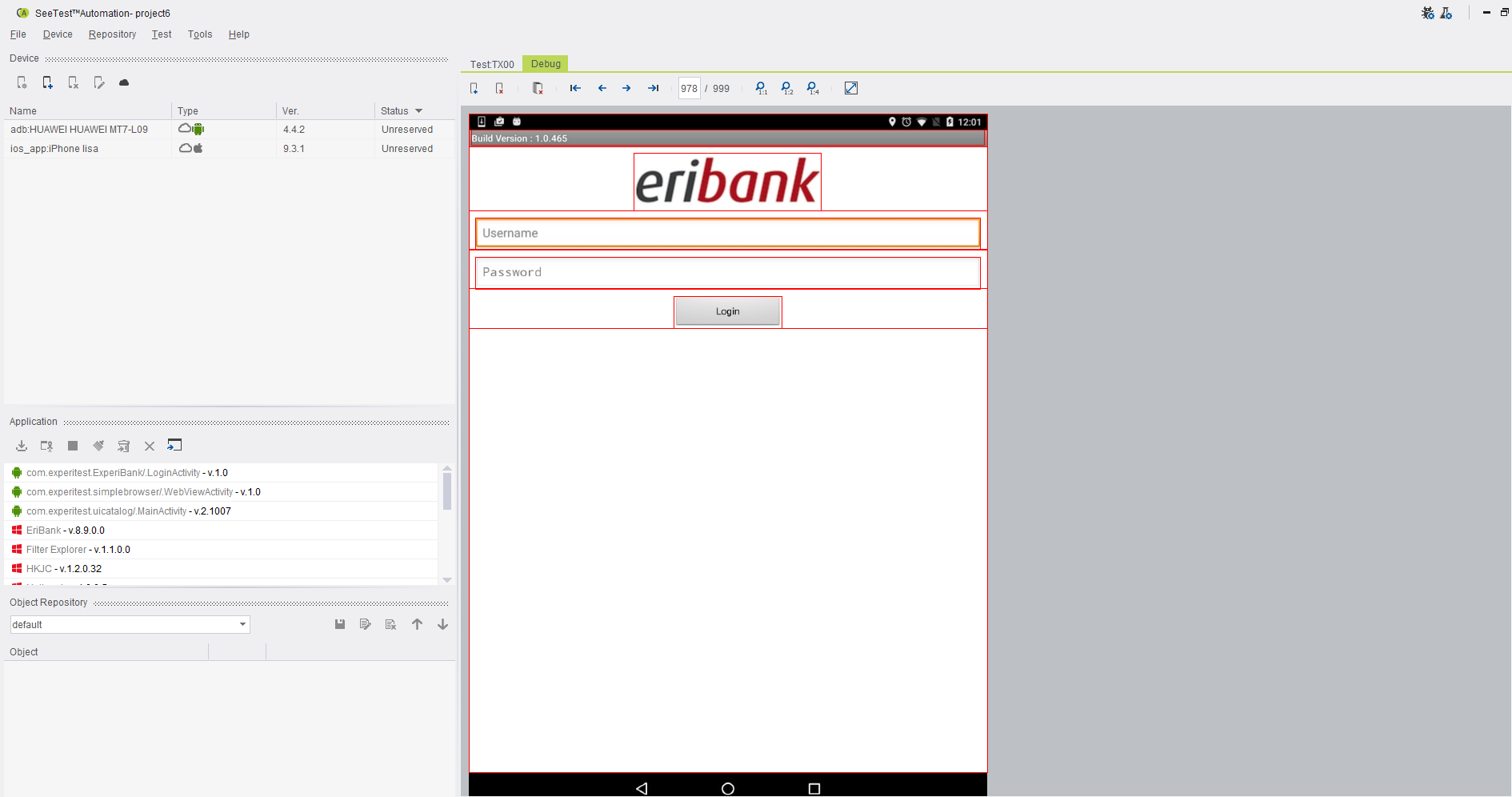 o        Debug Properties tab: Show additional data that you can get from the GetLastCommandResultMap command. The data is not constant and varies according to device type, OS and command type.

Note:    The generated report can be viewed in all browsers except Internet Explorer version 6 and below.

How to create the report

For tests executed from the GUI, the report is created and generated automatically in html format.

Also a menu will be available for all reports of recent test runs.

Checking the Launch Report box on the Tools menu will trigger the opening of the report on the browser once test execution is completed.

For tests executed from any of the supported code frameworks, need to configure the report to be created and generated.

Adding videos and more screenshots to the report

Values of the monitoring commands will be added to report

In order to edit the maximum number of reports that will be displayed in the "Summary Report",  the following property can be added to the app.properties file (Can be located via Help >> Open Logs folder):

'reports.q.size = MAX_SIZE' - The maximum number of reports that will be displayed in the "Summary Report".

The default value 500 reports but it is configurable.

Note:    In order for this change to affect, it should be set before the test runs (e.g. - If 1000 tests were executed and only afterwards the 'MAX_SIZE' value was set then only the last 500 reports will be shown and all additional tests from that point and on).

In order for this change to take effect, it is also necessary to restart SeeTest Automation.

The user can change the default report format type. The default file type is "xml". To change the report type to PDF add to the app.properties file - " default.reporter.type=pdf "